We promise, this is the last of esolangs!

In one of our blogs a few weeks ago we introduced to you the concept of esoteric programming languages (esolangs) and shared a few of our favorite ones.

While they are mostly useless in a functional sense, and you’d probably end up pulling out all of your hair while trying to write programs with them, they certainly can give you some levity and a quick break from your daily routine.

So bear in mind this is mostly tongue-in-cheek, but here are seven more esolangs to tickle your fancy:

CHEF: Chef was developed by David Morgan-Mar in 2002. It is a stack-based programming language where the programs resemble cooking recipes. One of the key design principles states that “Program recipes should not only generate valid output, but be easy to prepare and delicious.” We shall see about that.

The following is a Hello World program created by Mike Worth called “Hello world cake with chocolate sauce”.

reMorse: reMorse is an esolang created by Ryan Kusnery. It only consists of 4 instructions which include a dash (-), dash with a space(- ), dot (.), and dot with a space (. ).

reMorse was quickly followed up by reMorse2 in an attempt to clarify a very ambiguous set of original specs. reMorse2 is stated to be turing-complete. However, there seems to be some dispute of what actually can be considered turing-complete.

Spoon: Spoon was created by S. Goodwin in 1998 and stems from the esolang, Brain!@#k. It uses the original 8 commands as well as including two additional. However, each are set to a binary sequence to represent the given instruction.

Here is an example of "Hello, World!" programmed in Spoon.

Chicken: No, this is not an ingredient for Chef. We are now talking about chicken. Yes, chicken. That is right. The only valid symbol that is recognized is the word 'chicken'. When written out, a chicken program will use "chicken", " ", and "\n". In short, every line of code has a given number of ‘chicken’ and single spaces, followed by line breaks.

Below is "Hello, World!" written in Chicken (due to some lines having a tiresome length of vertical scroll, this is only a screenshot portion of what goes into printing "Hello, World!"):

That’s for the birds!

Whitespace: Whitespace is a programming language that only uses Whitespace as a syntax. Yes, that says exactly what it does. The interpreter ignores all non-whitespace characters other than space, tab, and linefeeds.

It was created in 2003 by Edwin Brady and Chris Morris because they were tired of whitespace almost always getting the short end of the stick.

"Some things which are difficult in other languages are made much easier in Whitespace. For example, literate programming is simply a matter of writing your helpful comments in between program instructions. It's also easy to encrypt your programs. Simply write a misleading comment!"

Here is "Hello, World!" in Whitespace (I've highlighted the spacing. As per the creators' notes, you'd have to note all of the spaces and tabs in your comments if you'd want someone to know the exact syntax): 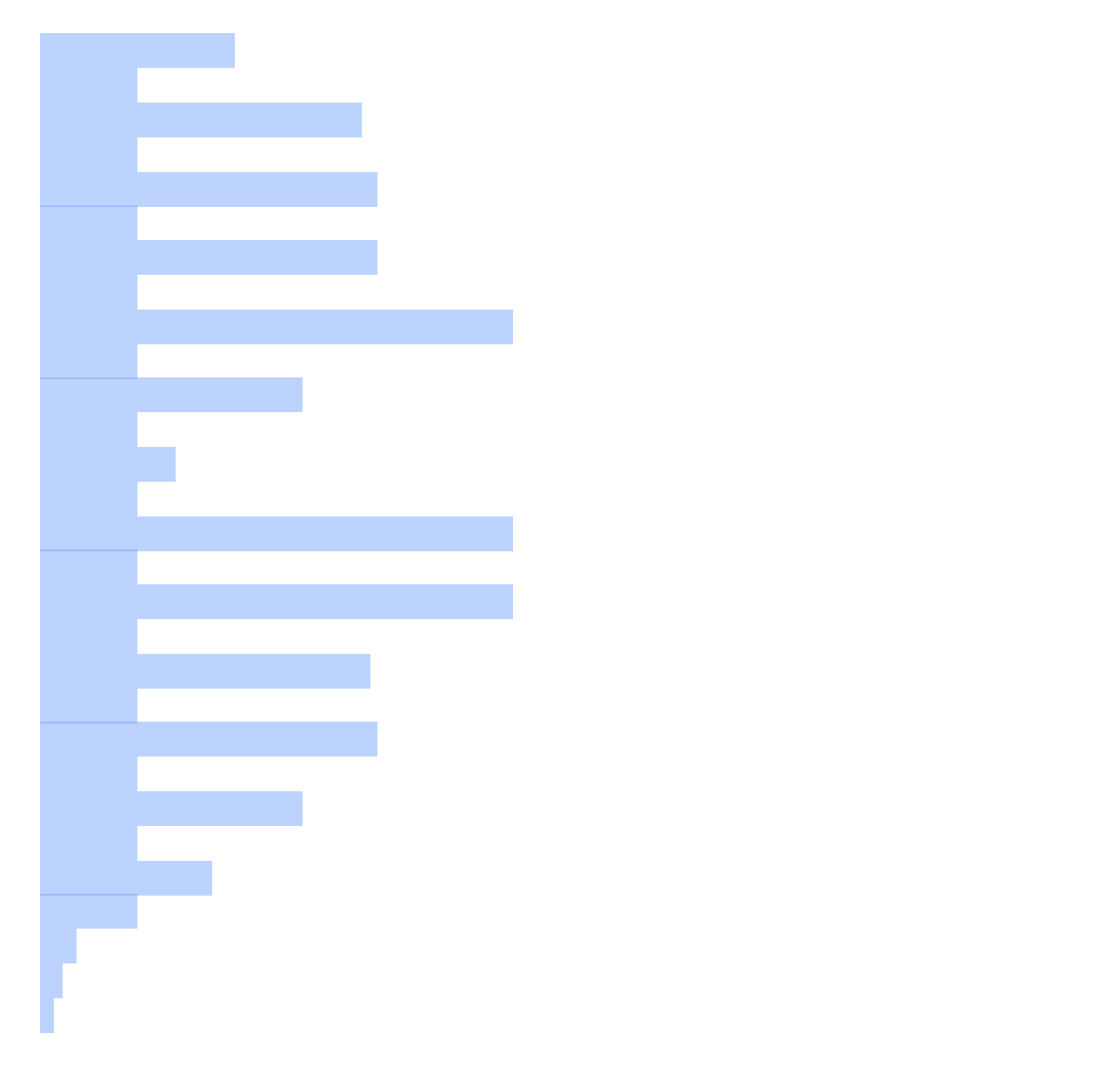 Roadrunner: Roadrunner is an esolang named after the classic Looney Tunes cartoon character of the same name. This language mimics the programming language Brain!@#k using the same 8 commands. However for syntax, all of the original commands have been replaced by variations of the word “Meep” by merely altering capitalization to differentiate.

If only the coyote new how to write code, he may have caught that sneaky little fellow.

Z: We will go ahead and end with Z to have some kind of semblance of order within this craziness. Z’s syntax is made up of variations of ‘words’ that use up to 3 lower and uppercase Zs. Spaces and newline are also interpreted.

Here is how one would write a "Hello, World!" program in Z:

Where these people are getting the time to conceive and develop these whacky languages, is beyond us.

That’s it for now with our introduction to the strange world of esolangs. However, if you are interested in learning more about some of the many practical programming languages such as HTML, CSS, JavaScript, and Ruby on Rails, take a look at our Web Development Intensive program.