The Evolution of the iPhone

Written by Peter Bolte on January 12, 2017 in iPhone, Learn to Code, Technology 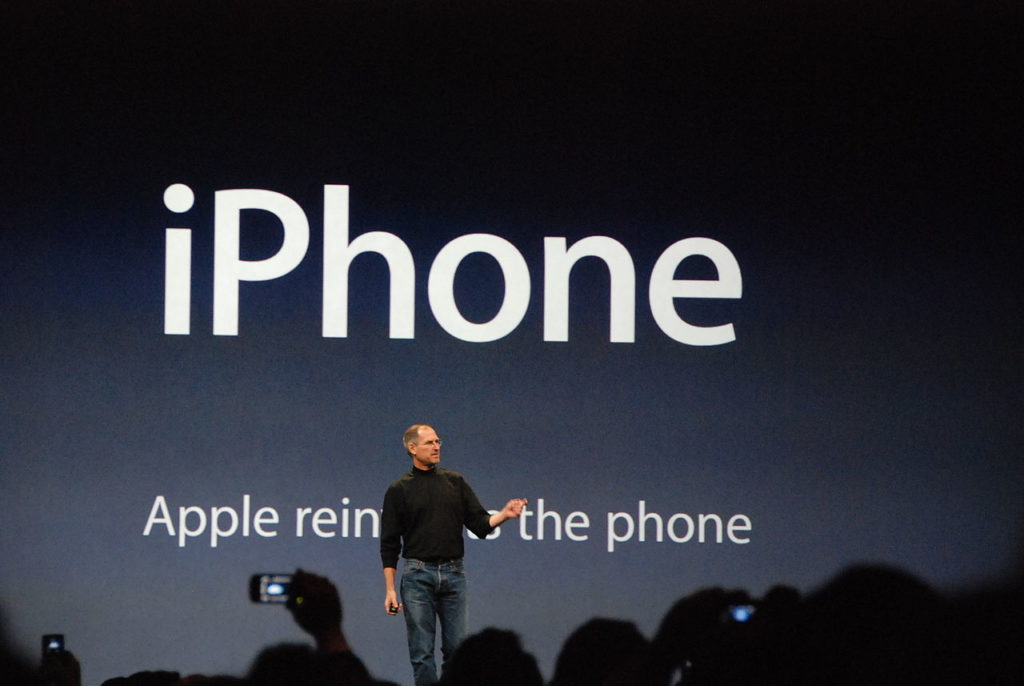 iPhone just had its 10th anniversary on January 9th, 2017. The most recent release of the iPhone 7 in late 2016 became the 10th generation (15 models) available to the public. During this decade, Apple has had some sources showing US smartphone market share numbers reaching as high as 40%. That is no small feat.

In 2011 I was a bit late to the game, but I decided to toss my Blackberry Bold 9700 into the vast pit of archaic technologies and purchase my first smartphone, the Samsung Galaxy SII. Do you remember Blackberries with their real, tangible keyboard? I sure do. Although I was hesitant at the time to move to a touchscreen and pay an upwards of 2 to 3 times as much for what I thought was just a phone with a few more options, I can look back now with no regrets. Little did I know it would become my sidekick, my mini-computer, my daily dose of dopamine.

I am now on my forth Samsung, the Galaxy S5 - which is still running strong - and not sure what technology I plan to go with on my next one. However, I do have an idea that surprisingly is not branded with the names Apple, Samsung, or Google - but that is an article for another time.

Although I am a current Android user (currently 88% of the world’s market share) and the iPhone was introduced years into the smartphone race, I’ve taken a moment to look back at the iPhone because there is no denying Apple has made a serious mark on the history of technological advancement. 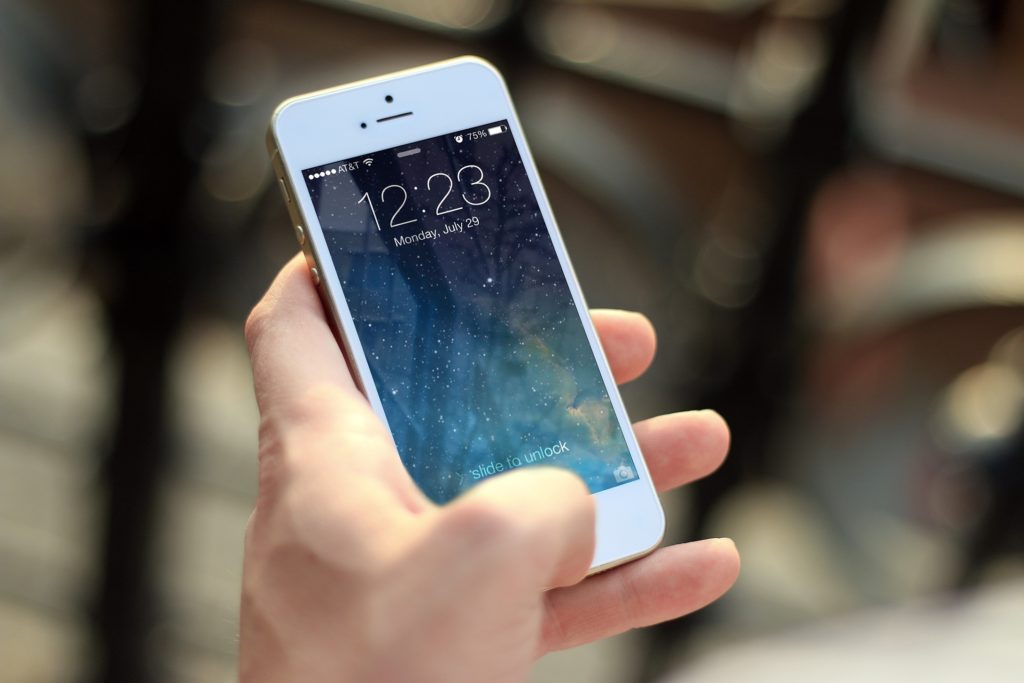 So where did it all begin?

The iPhone began its journey in 2004 on a top secret mission called “Project Purple”. 1000 people made up this research and development team lead by Steve Jobs and on January 9th, 2007, Jobs revealed the first generation iPhone to the public at the Macworld conference in San Francisco.

This first generation iPhone that Jobs presented was GSM (2G), had a 3.5 inch screen, ran on an operating system called iOS, had a virtual touch keyboard that hosted 21 different languages, and would be managed and synced from a computer with iTunes. There was a center bottom “home” button, side volume controls and a top power button, but overall, the functionality would be controlled by multi-touch technology on the screen. An individual could use the phone upright, or turn it on its side into a horizontal, landscape mode. It came in 4 or 8GB Storage versions, stored and played music similar to an iPod (using built-in speakers or into external speakers through the 3.5mm headphone jack.

After the original iPhone reveal, the 3G became the next generation released a year and a half later. It had came with either 8 or 16GB of storage. These first two phones had a 2MP (megapixel) camera which could easily be argued as the beginning of the end of the point and shoot camera. When the 3GS came out, Apple upped the storage to 16 + 32GB versions and also added voice controlled contact lookup and dialing. And with a drumroll please, video appeared for the first time on the iPhone 3GS which was capable of capturing 640x480 30fps video.

The iPhone 4 was released in June of 2010. It continued to keep the same storage, but its camera surely improved with a 5MP camera that could also capture 720p video, as well as adding a front-facing camera that would become the greatest tool for taking selfies. It was also the advent of video calling on the device - a technology prediction mentioned previously here (link to past blog). One major setback was the location of the external antennae that caused several users to suffer dropped calls.

However, Apple surely made up for it the following year with the 4s that would offer 16, 32 + 64GB of storage and an 8MP camera capable taking panoramic photos and shooting 1080p video. Lookout Spielberg and Scorsese!

In September of 2012, the next iPhone that would appear was the 5. Its most notable advancement was going with a larger, 4 inch display. This would be followed by 5s the following year.

One of the largest technological advances was introduced with iPhone 6s + 6s Plus with adding a 12MP camera that also allowed up to 4K HD shooting for the average person. Although it is a much smaller sensor than high-end professional cinema cameras, for one third of the cost of a prosumer 4K camera, that is a serious tool. The 6s + 6s Plus also broke into triple digit storage offering 16, 64 + 128GB of space and showing off the new 4.7 and 5.5 inch displays.

In September of 2016, the iPhone 7 + 7 Plus hit stores. The 7 Plus gave us image stabilization and was also the first to feature dual 12MP cameras used to mimic depth of field control like one would have with a DSLR. Both phones also jumped into new territory giving users the choice of up to 256GB of storage. This generation now also utilizes wireless earpieces after removing the 3.5 audio jack, a step towards becoming fully wireless.

Where are smartphones headed?

There is no doubt the iPhone is here to stay. If you do not own and use an Android, then most likely, you are riding the Apple wave.

It will be interesting to see how the look and functionality of the iPhone and other smartphones take shape as we begin to enter an era of touchless computers and technologies that are mostly driven by voice command.

What kind of phone do you use throughout your day? What are some of the features that draw you to that particular device? Feel free to share your thoughts and add to the dialogue in the comments section below.

Are you interested in technology and want to learn the fundamentals of how to code? Take a few moments to read about what we offer with our many course offerings here.