A Brief History of Tracking Santa

Written by Cory Healy on December 22, 2016 in Holiday, Technology, The Internet

Santa may see us when we're sleeping, but we've got the upper hand by tracking him across the globe with every year. 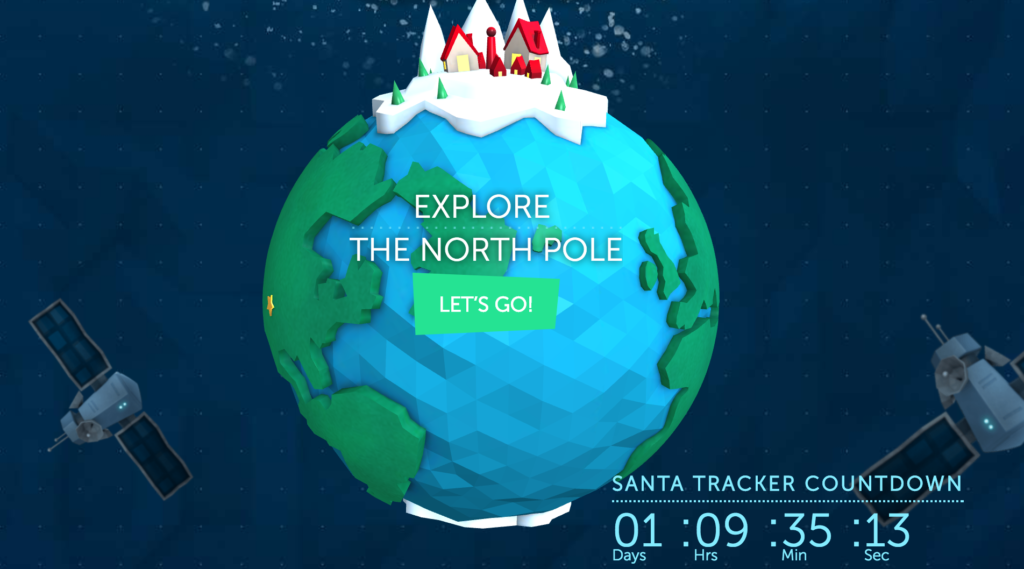 Santa tracking efforts date all the way back to December 24, 1955 when a Santa Claus ad mistakenly listed the Continental Air Defense Command (CONAD) number as Santa's personal hotline, resulting in several kids calling to speak to Mr. Kringle. Rather than shooing the kids away, U.S. Air Force Col. Harry Shoup played along as Santa Claus, which resulted in a aerospace holiday tradition that's gone on for over 60 years after CONAD was replaced by the North American Aerospace Defense Command (NORAD).

The Official NORAD Santa Tracker is a delightful site that takes you everywhere inside Santa's Village and the North Pole. It features an arcade, a music theater, library, and all sorts of other goodies to explore before St. Nick takes off. Since the mid 00s, social media has been incorporated as other ways to keep up with Santa's whereabouts—a far cry from original methods of tracking via hotlines and newspaper clippings. 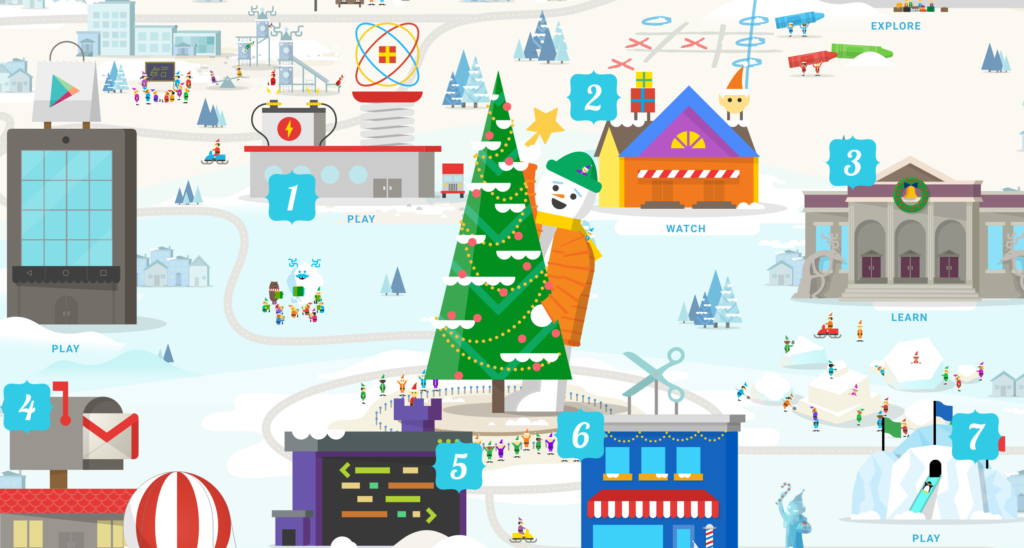 Google Santa Tracker is a playpen full of festivity with 22 things you can watch, play, and interact with while waiting for Santa to take off. Google went all-out this year and, through the North Pole's 'Command Centre,' we get some hi-tech sneak peeks into all the inner workings of the North Pole. Best of all, user interaction is impeccable all across the board; Google really outdid themselves in making an enjoyable experience.

We hope you have fun playing and interacting with these websites. Happy Holidays, from all of us at NYCDA!