2016 was quite the roller coaster year when it comes to world affairs, the Pokémon craze, politics, and even the Chicago Cubs winning the World Series.

However, it was a definitive year for technology to reveal its power, functionality, and presence in our everyday lives. This can not be more clear than reading today’s list of top valued companies around the world. We now see that 5 of those top 10 happen to be technology companies-with the top 3 overall being Apple at #1, Alphabet (Google) at #2, and Microsoft at #3. This is a far cry from just a decade ago when only one company, Microsoft, held standing amongst the highest valued financial giants. 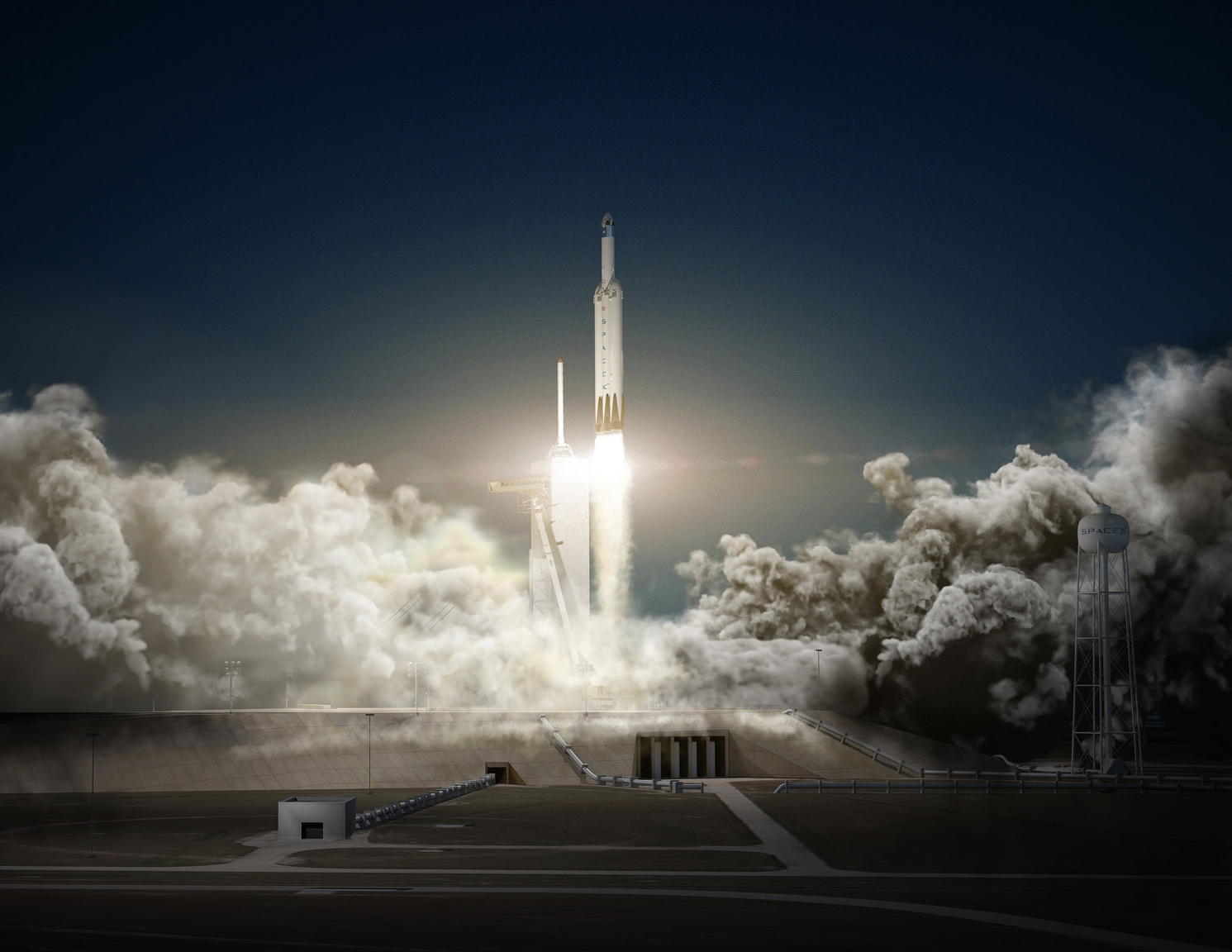 Many things stick out this year to have helped accelerate the growth of those companies and individuals working with technology. Over the last year, the IoT (Internet of Things) began to immerse itself further into our everyday lives. From the moment we wake up, on our commute, through random daily happenings, to assisting our entertainment, we merged more of our everyday products into a technologically efficient future.

Here are a few products and innovations that were revealed throughout the year that have become true game changers in this race into the future.

Voice Controlled AI: Amazon’s largest selling product this holiday season was their Echo device which runs Alexa, an Artificial Intelligence built to control devices, look up information, order food, and entertain, all through voice controlled commands or “skills”. Along with Amazon Alexa, Google Assistant and Apple’s Siri all made leaps and bounds with releasing new products and versions to help bring ease, comfort, and control to our personal spaces. 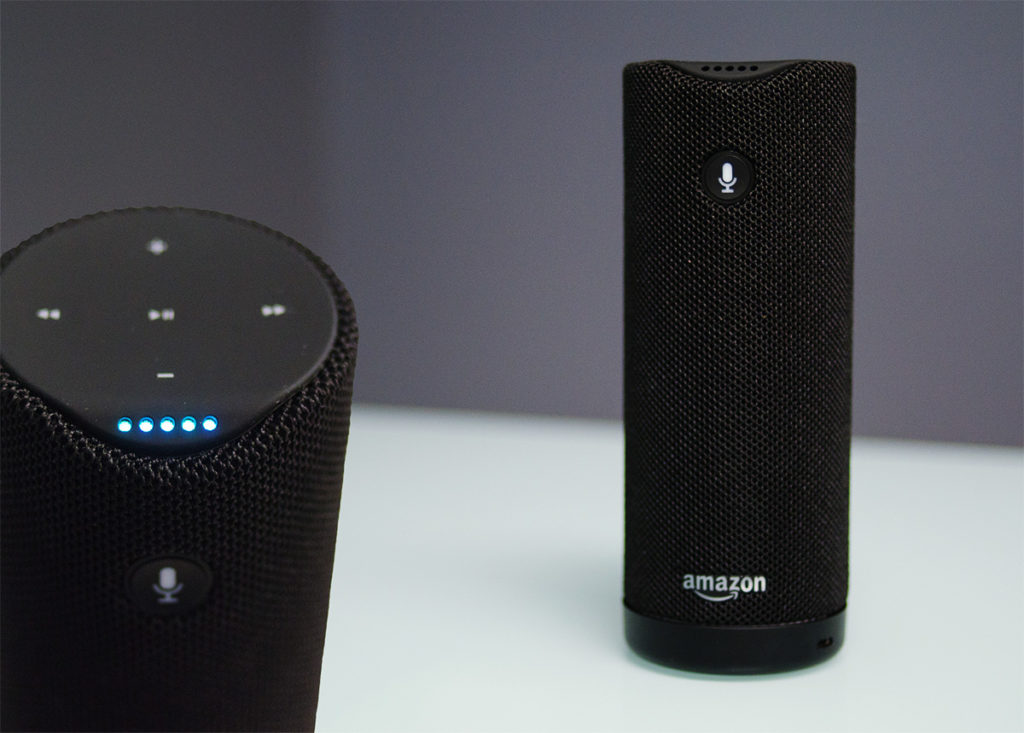 Whether you are requesting the weather upon waking, to having staggered alarms for cooking large, complex meals with detailed precision, to controlling home devices such as thermostats and entertainment systems, our homes and work spaces are becoming more and more a part of our lives through Artificial Intelligence and these companies are well on their way to help lead us into this unknown.

Virtual Reality: Reality also took a dramatic shift in 2016. Well, Virtual Reality that is. Products such as Oculus Rift, HTC Vive, and Sony PlayStation VR introduced consumer-ready headsets that give us a glimpse of where we are headed in Virtual and Augmented Reality. 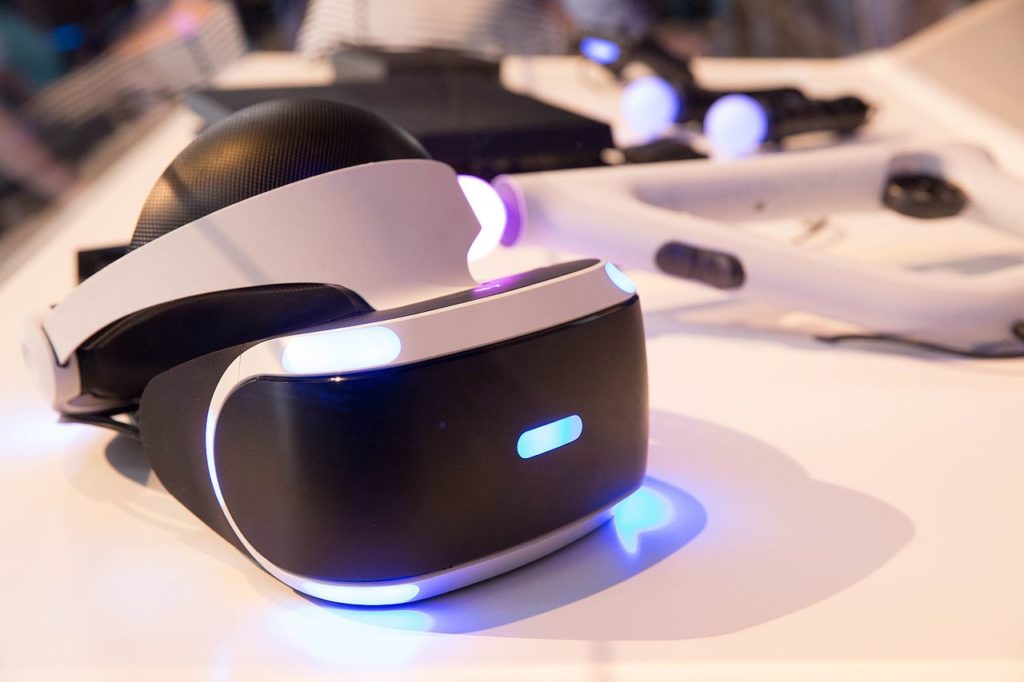 While this is in the very early stages, it is an example of the huge growth that has evolved from the cardboard prototype eyewear introduced just a few years ago into a more fashionable and dynamic Internet of Things.

Reusable Rockets: Outside of our homes and workplaces, in the far reaches of space to be more exact, another major advancement that solidified in 2016 was the development and successful testing of reusable rockets. With private firms now controlling the majority of research and development in the space race, two firms come to mind with their continual progress. Jeff Bezos’s Blue Origin and Elon Musk’s SpaceX both have contributed greatly to the current state of space exploration. With needing more and more assets in space such as satellites and space stations, one of the keys to lowering the costs of space travel is the reusable rocket. In the later part of the year, both companies successfully landed rockets after completing launches and missions outside of the earth’s atmosphere.

This innovation will greatly reduce spending and allow for money to go to increasing the amount of launches and research conducted in places like Mars and far beyond.

Self-Driving Vehicles: The last of the major technological advances presented in 2016 was the autonomous (self-driving) car becoming more of a reality. A few companies have revealed prototypes over the years, but this last year really showed a spike in companies willing to develop and set goals for future releases of this former thing found only in science fiction. 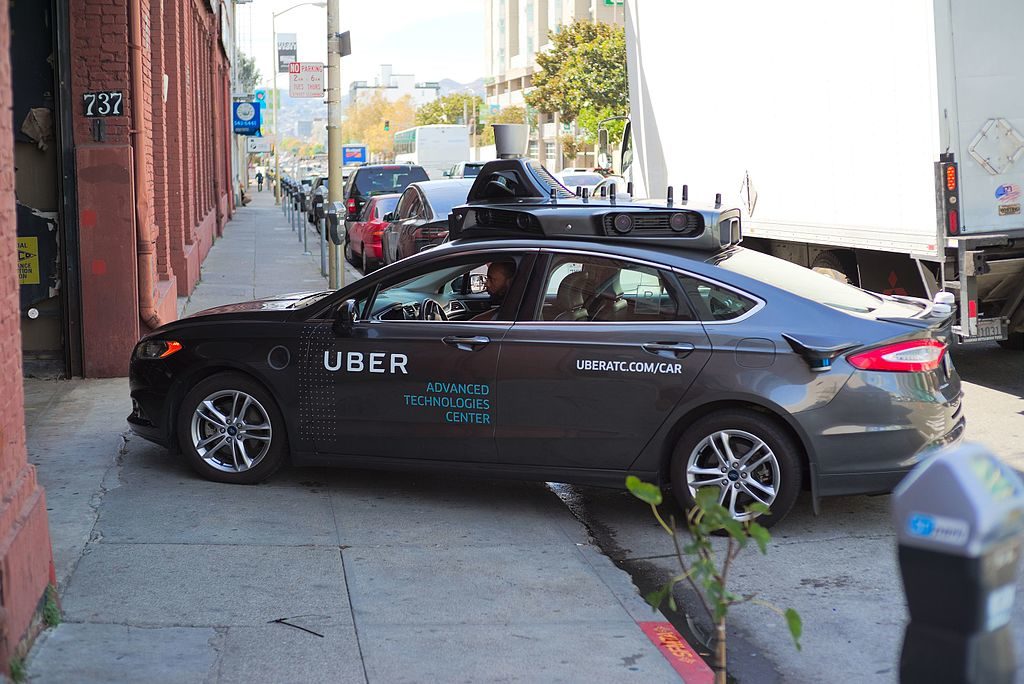 With 5 states allowing the testing of self-driving cars on public roads, and companies such as Tesla, Google, and Uber taking the lead to devise and test safe and reliable autonomous vehicles, they may become as ubiquitous as the smartphone over the next few years while bringing more safety and convenience into our world.

At NYCDA, our team of passionate instructors and dedicated tech enthusiasts are working to stay in step with this ever changing world of technology and we continually aim to teach and inspire those who seek to debug the world.

Throughout 2016, we opened new campuses in growing tech centers like Washington, D.C. and Salt Lake City, and launched new courses such as our Part-Time Web Development Intensive aimed at individuals with busy schedules looking to pursue a career in tech, as well as our Coding Kickstart workshops for those interested in getting their first taste of what it means to code.

As you look forward into this next year and line up the goals you’d like to achieve, consider giving yourself a challenge. Work towards learning an in-demand skill for designers, marketers, or developers, to stay fresh and relevant during these technologically driven times. Even Buzzfeed lists learning to code at #19 out of their 21 ways to feel like an adult in 2017.

Maybe you will develop that next groundbreaking app in 2017. Until then, Happy New Year and Happy Coding!